I work in the Henderson NV home market every day helping buyers and Sellers; Don’t you want a Realtor working for you who knows the market? 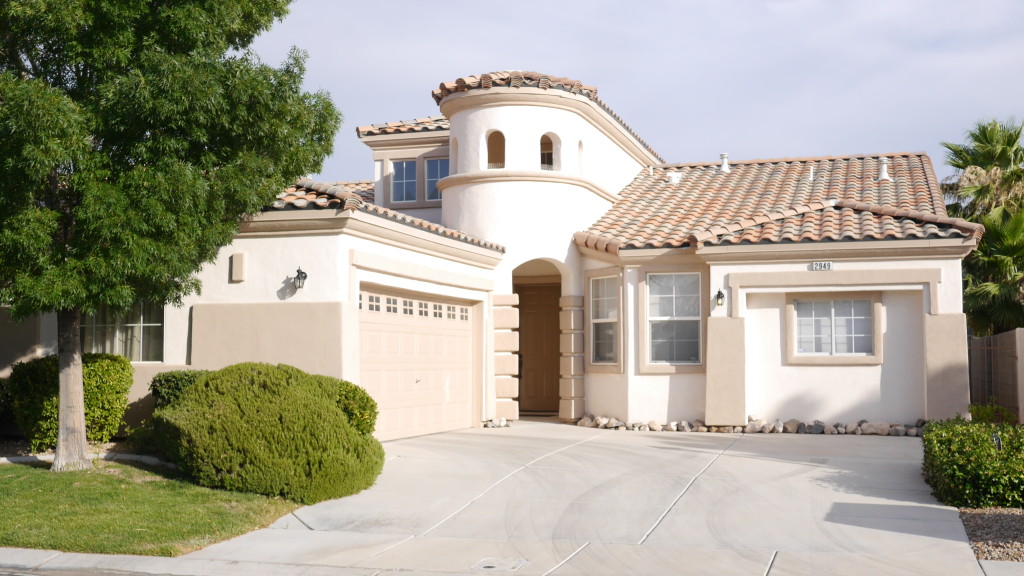 I would love the opportunity to earn your business and represent you when you sell or buy in the Henderson and Las Vegas area.

In the past 7 days the Henderson NV market experienced;

Henderson played a major role during World War II becoming a townsite in 1940 where Basic Magnesium plant supplied all the magnesium for airplane frames, engines, munition casings and many other parts for the US War Department. Magnesium was dubbed the “Miracle Metal” of World War II.

Henderson is only located 16 miles Southeast of downtown Las Vegas and has the small town feel with all the big city amenities. Henderson is situated in the McCollugh Moutain range above the city of Las Vegas which affords great views of the city lights.  Henderson has a population of 270,811 and is the 2nd largest city in Nevada and has been ranked by Forbes magazine as America’s Second Safest City 2011. Bloomberg Business week named Henderson “One of the best cities to live in America” and in 2014 the FBI Uniform Crime Report ranked Henderson as one of the top 10 Safest Cities in the United States.

For more information about Henderson NV and a FREE search of houses for sale in your price range please contact Ernie Gonzales
If you are considering selling your home or purchasing a new home in the Henderson area I would appreciate the opportunity to earn your business and exceed your expectations with our comprehensive online marketing plan and hands-on professional guidance for all your real estate needs. Call me at 702-291-8126